A new review on the collaboration between Maria Farantouri and the legend of American jazz, Charles Lloyd, proves the significance and the timelessness of this CD that was released by ECM -almost a decade ago- with the live recording of the two artists’ concert in Herod’s Atticus Odeon, in 2010. John Shand, a playwright, author, poet, librettist, drummer and winner of the 2017 Walkley Arts Journalism Award, publishes in The Sydney Morning Herald an extensive article about the two artists, their personal journey and their collaboration, with appreciative comments, under the title: Sharing a gift with a Greek goddess.

14.09.2020, The Sydney Morning Herald, Australia
Charles Lloyd: Sharing a gift with a Greek goddess by J.Shand

Referring on the relation of Lloyd with Billie Holiday, John Shand writes: «Decades later, the sonorous contralto of Greece’s Maria Farantouri stirred Lloyd in similar way, despite the two singers sharing little beyond delivering what he calls “heart-shocker” moments. When Lloyd visited Farantouri in her seaside home south of Athens, she would sing ancient Greek laments and Byzantine hymns late into the evening, and Lloyd, deeply affected, imagined them collaborating. It was another 10 years before this mix of Greek music and jazz – about as improbable as retsina and bourbon – happened».

«Their collaboration was never about Farantouri singing jazz or Lloyd trying to be a Greek musician, but about expanding the art of both. The resultant Athens Concert keeps both forms intact, while also intertwining them, like two lovers whose individual identities are not erased by a romance». 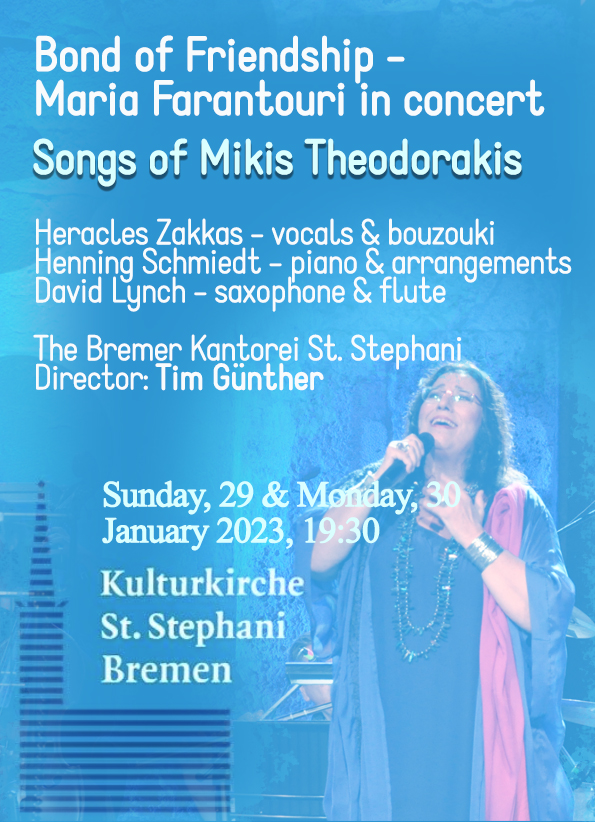 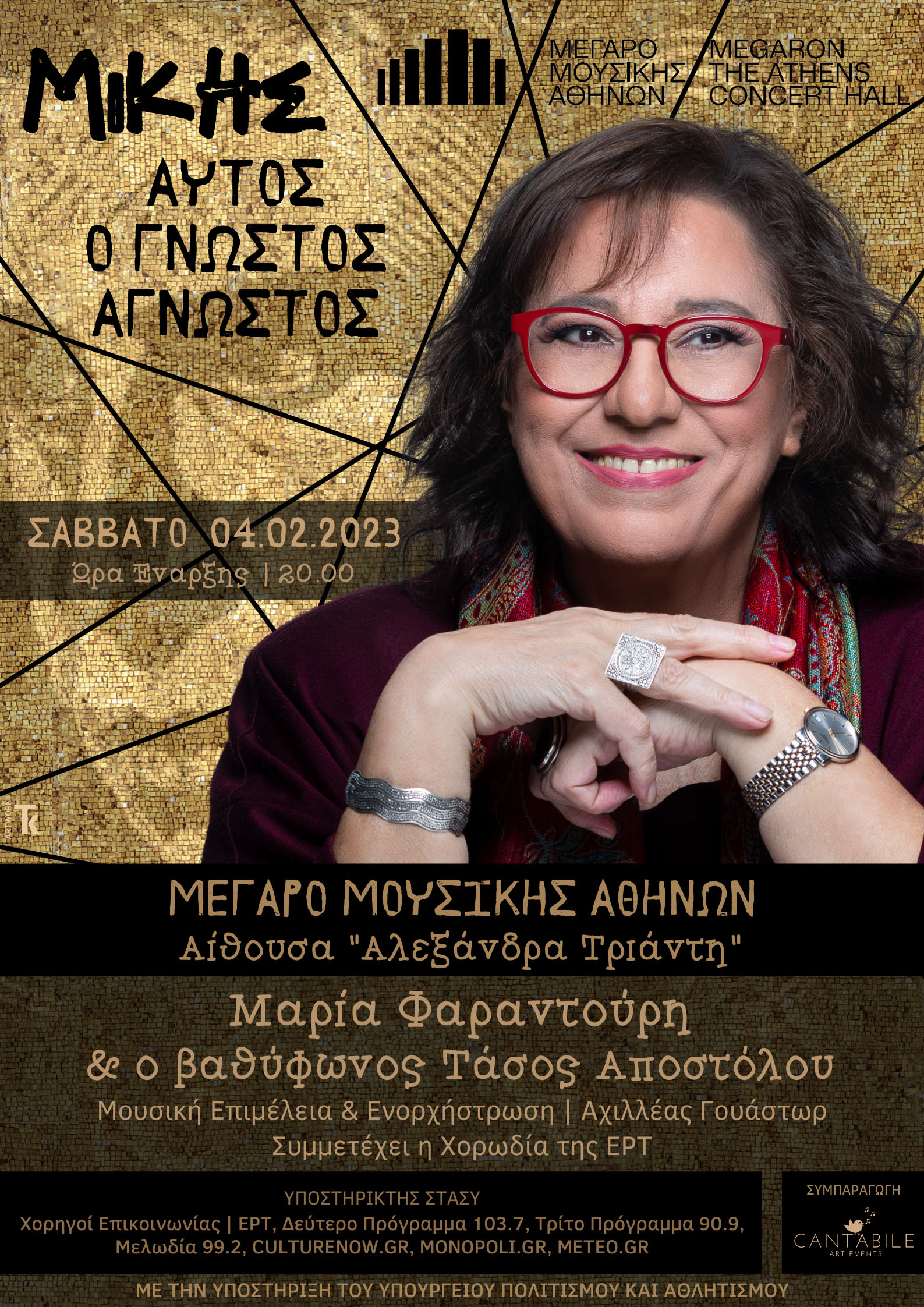