It is the time when Maria Farantouri lives self-exiled abroad, based mainly in London, but also in Paris. She is usually on tour around the world with Mikis Theodorakis, but during some breaks she gives personal recitals with the main repertoire of songs by the Greek composer, very popular abroad since that time. She often collaborates with foreign musicians, such as the guitarist Carl Arnold, and enriches her program with a foreign repertoire, honoring the host country. Among Rose Water and other songs by Theodorakis, here sings an old British folk song, The trees they grow so high. Many thanks to Jim Potts, who is attending this special concert in London, and by recording some of the songs, delivers today an audio document plus a press clipping of the recital’s announcement. 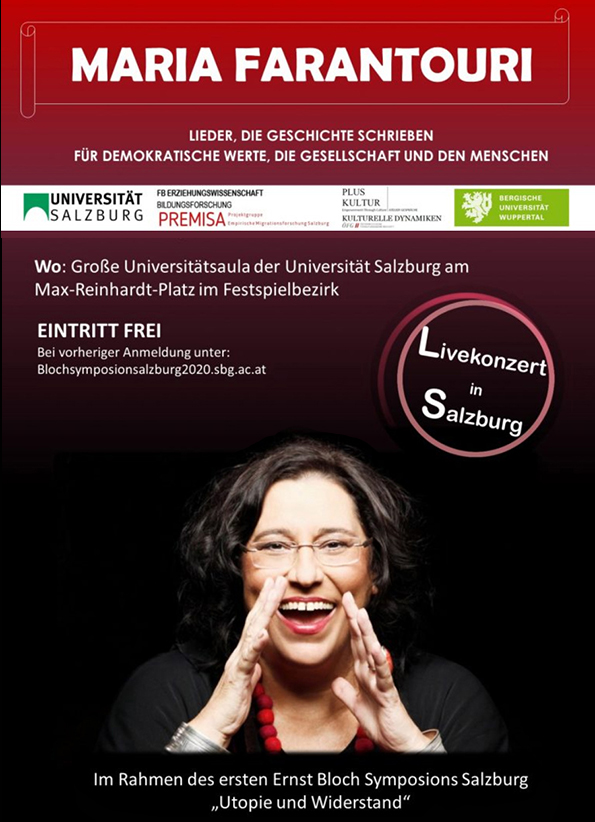 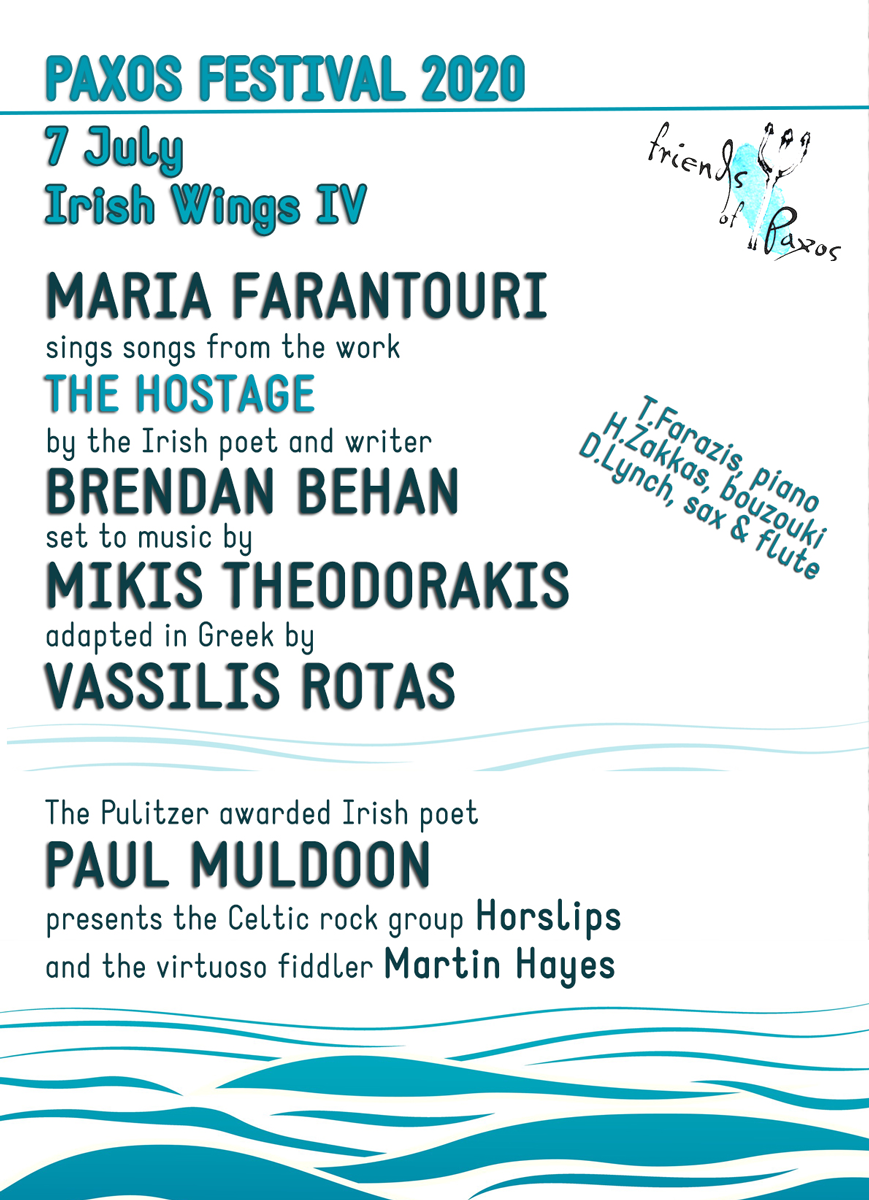 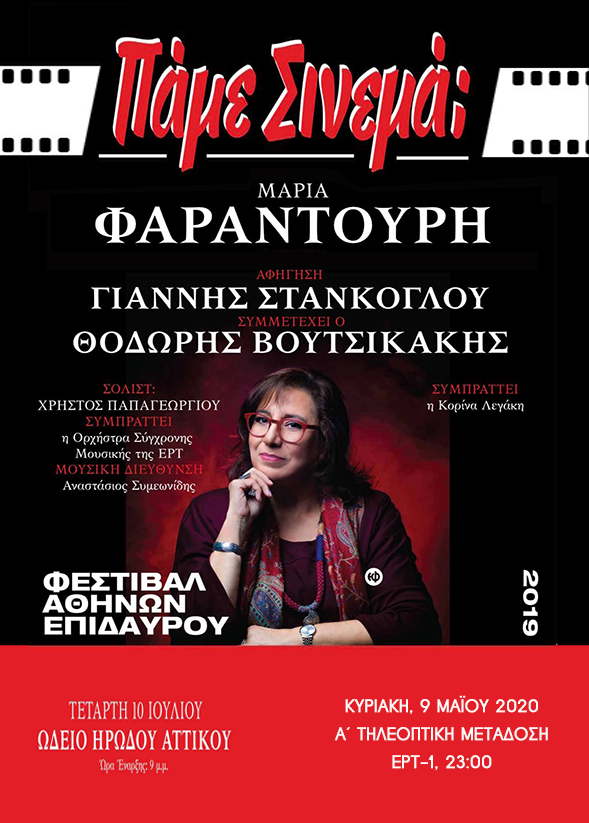